I'm one of those weirdos who texts using whole words, I don't know why, perhaps because I am not inclined to belive we can't spare the time. As a confirmed waffler (see previous posts) I whole heartedly refuse to abbreviate, I like words, I love to write (perhaps I will post a bit of what I write?) anyway, you get the gist I like the written word in it's fullest. Where was I going with this? oh yea 'tut' ... first time I was asked to 'do a tut' I did wonder what unnatural act was being requested of me, I'm up for most things but I thought I had best check out what I was agreeing to before I got in too deep. Turns out it's a tutorial (we apparently don't even have time to write the 'orial' bit ... wasted seconds!) I get quite a few requests for tuts now so perhaps I will produce something in the general area of a tut, bit more of a process rather than spoon-feeding you my techniques so I will post that at sometime in the future.

The main reason for this post is to point you in the direction of my spruced up websites. Both www.athomeinspace.com and www.darrenhopes.com have had a facelift by my friend and general web genius Jake, who manages to sprinkle his magic on my corner of the net whist working full time at Aardman (I may just be able to forgive abbreviations in his case) www.aardman.com ... so cool!

Well, everything looks a bit more integrated now with a common theme to tie the sites / blog and shop into one neat little package. Quite a few new images have been uploaded to the 'darren' site so I would love it if you had a peek.

The shop will probably be developed a bit further in the future but is operational, lots of stuff to upload though ... we are taking requests at http://peepshowshop.bigcartel.com/


Work has been busy. I mentioned last post an illustration which I finished last year is just about to see the light of day. I was amongst 30 artists chosen to illustrate a stamp for the 2012 Olympics. Having never worked on a stamp before it was very exiting. I was given Hockey and here's the result. 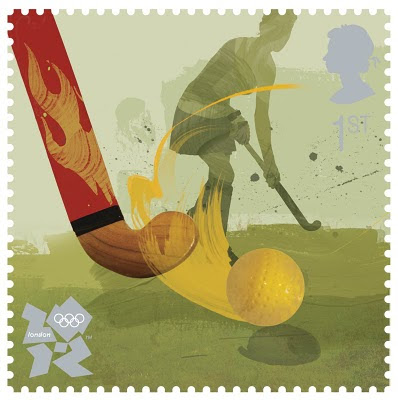 Another image I finished recently was a test image for an opera. Sadly this one won't be used but I kind of liked it anyway. 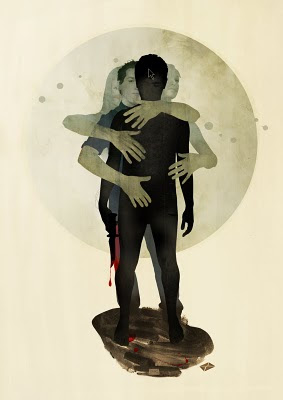 After that rather somber image you might want a bit of cheering up and I heartily recommend a bit of dog judo to bring a smile back you your face www.dogjudo.com/

Well enough of my longwinded unabbreviated noodlings ... your busy people!

Just a quick one with a few items of news, exiting news though. I've been media whoring again. Firstly in the beautiful CIA 'License to Inspire' book. I can't wait to get my hands on a copy there is a plethora of talent contained within! 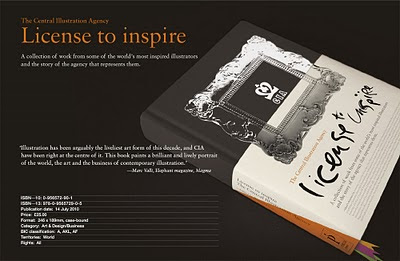 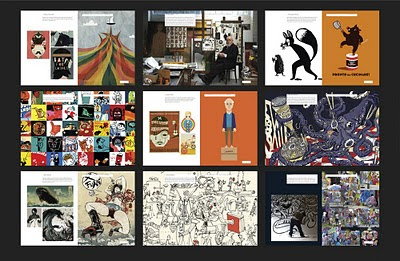 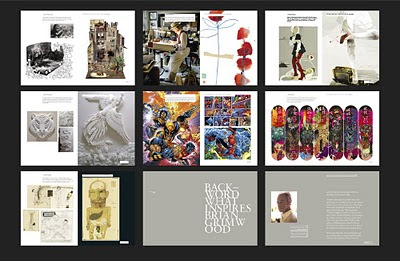 Also I am in the pages of Creative Review this month, that's mine on the far left ... 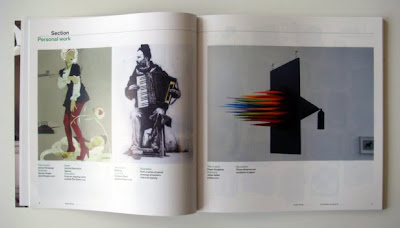 And for anyone in Taiwan I will have my second appearance in DPI magazine coming up in their lovely 12th birthday addition... Happy Birthday DPI!

Lots of work in the pipeline. A job I finished last year is about to see the light of day, well the inside of a few postboxes I expect, can you guess what it is? I'll let you know next blog.